Transparency and the health of the TELOS Network is paramount in our beliefs as a Block Producer and supporter of TELOS.  In support and compliance with the Telos Foundation governance, we agree to disclose our Company Ownership and Code of Conduct. TelosGlobal is a 100% member owned LLC. We do not have funding or share the interests of anyone, other than the owners listed below. 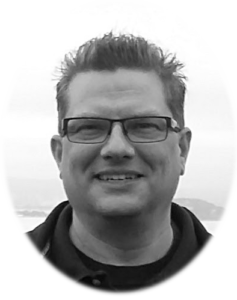 TelosGlobal adheres to the TELOS governance as outlined at https://telosfoundation,io/governance. These include: